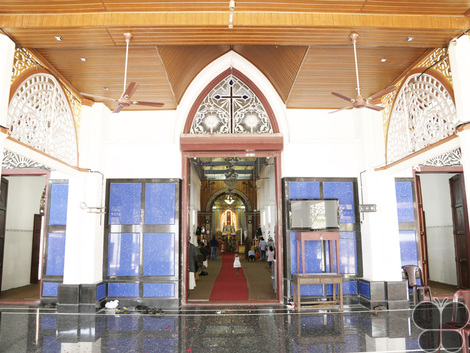 Also known as “Kottayam Cheriyapally” which means “Little church” when literally translated is a Catholic church located in Kerala called “St Mary’s Orthodox Syrian Church”.  This “Syrian” church is located in a town called Kottayam. It is also said to have been constructed in 1579 and has been extremely well preserved. In addition, the architecture of this church is essentially European and comprises of beautiful galleries, pillars, cornices, and pediments. The walls within this church also consist of beautiful murals based on “Oriental and Western styles” representing both “biblical and non-biblical themes”.

The ideal time to visit this church is from October to February during the winter season when the climate is extremely “cool” with the mercury dropping to as low as 10 degree Celsius.

b. How to reach St Mary’s Orthodox Syrian Church

The closest railway station to this church is located in Kottayam. The Kottayam Railway Station is well connected to major cities in the state as well in the country.

If you intend to drive to this church then the ideal starting points would be Thrissur, Alappuzha, Kollam, and Madurai.

There are two routes from Thrissur to this church, and they are via NH544, via NH544 and NH66, and via Kodungallur Shornur Road and NH66.

There are three routes from Kollam to this church, and they are via Kollam-Theni Highway and NH183, via NH66, and via NH183.

There is no religious nor any historical myth, legend, story, or folklore associated to this church located in Kottayam.

Also Read: 7 PILGRIMAGE SITES IN INDIA WORTH VISITING DURING SUMMER 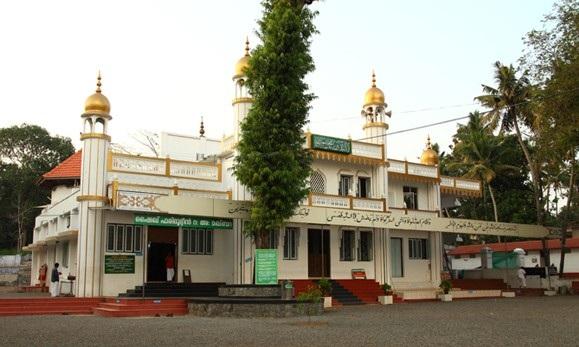 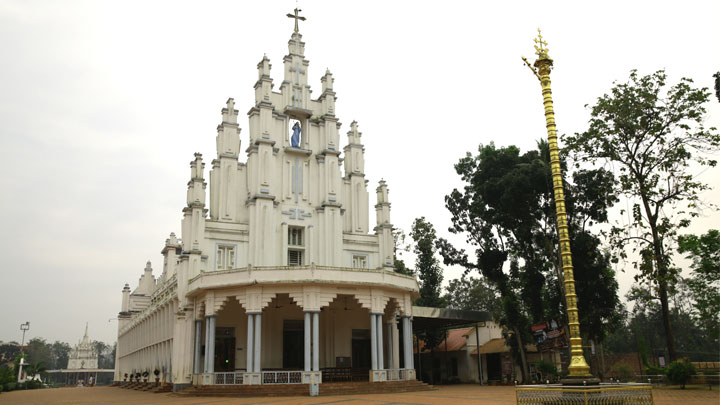 Church of the Lord Jesus

The Basilica of The Holy Rosary 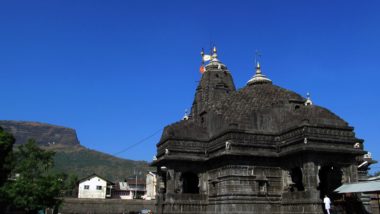 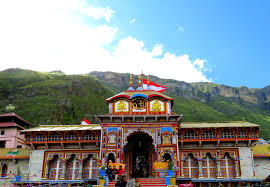 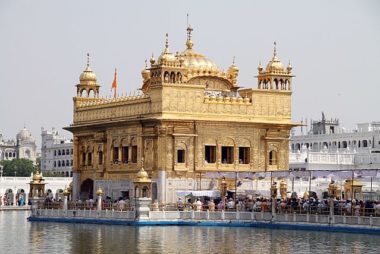